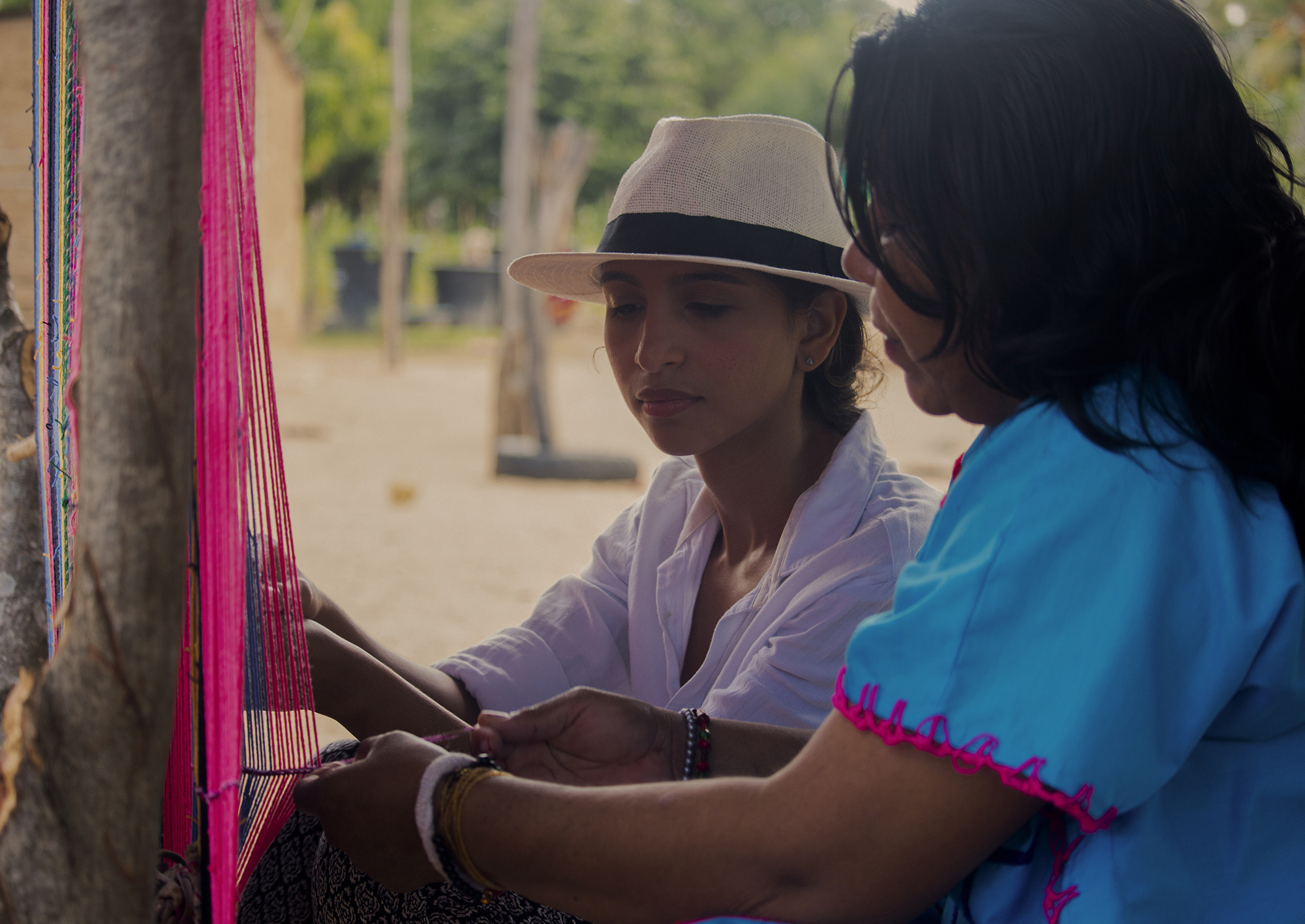 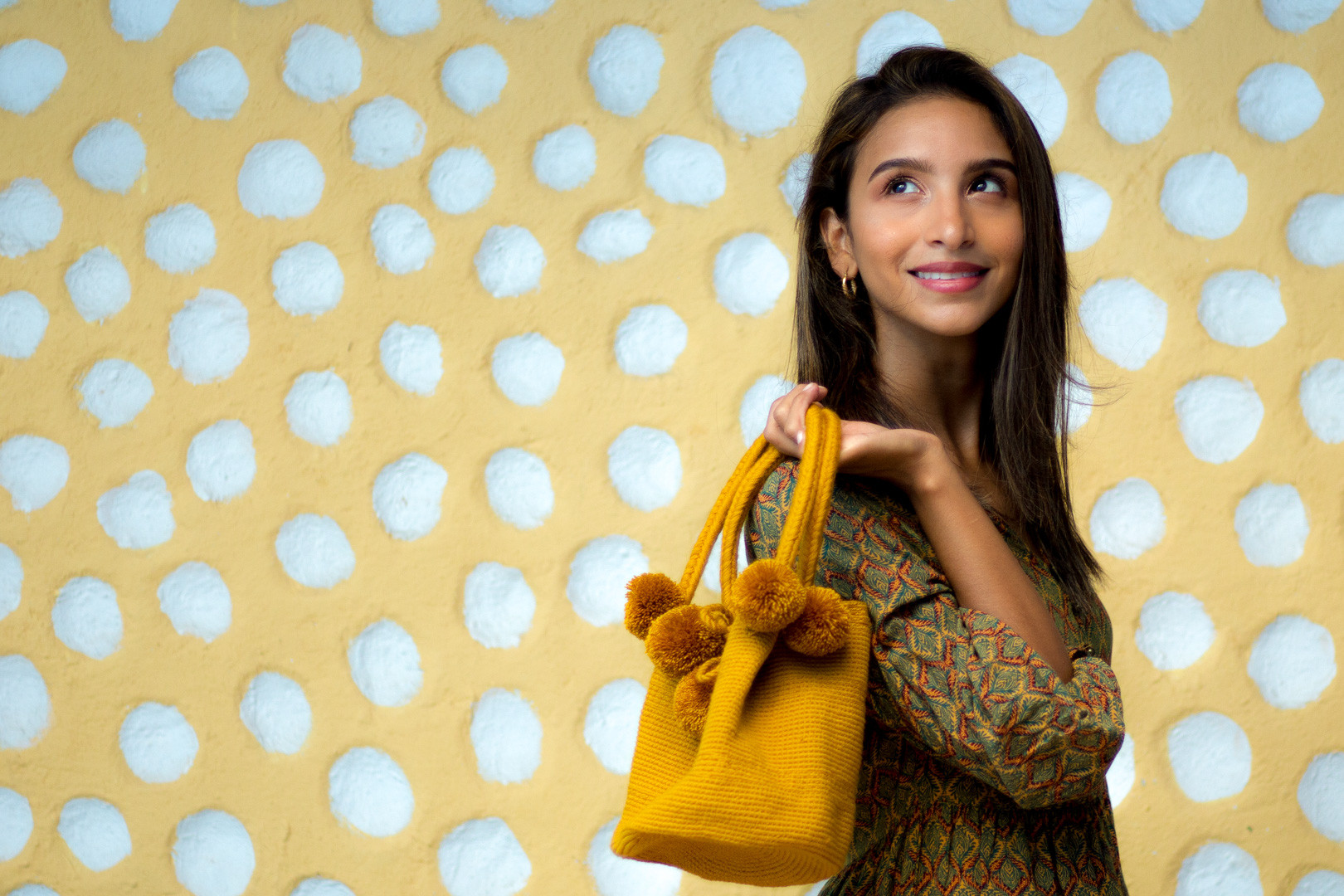 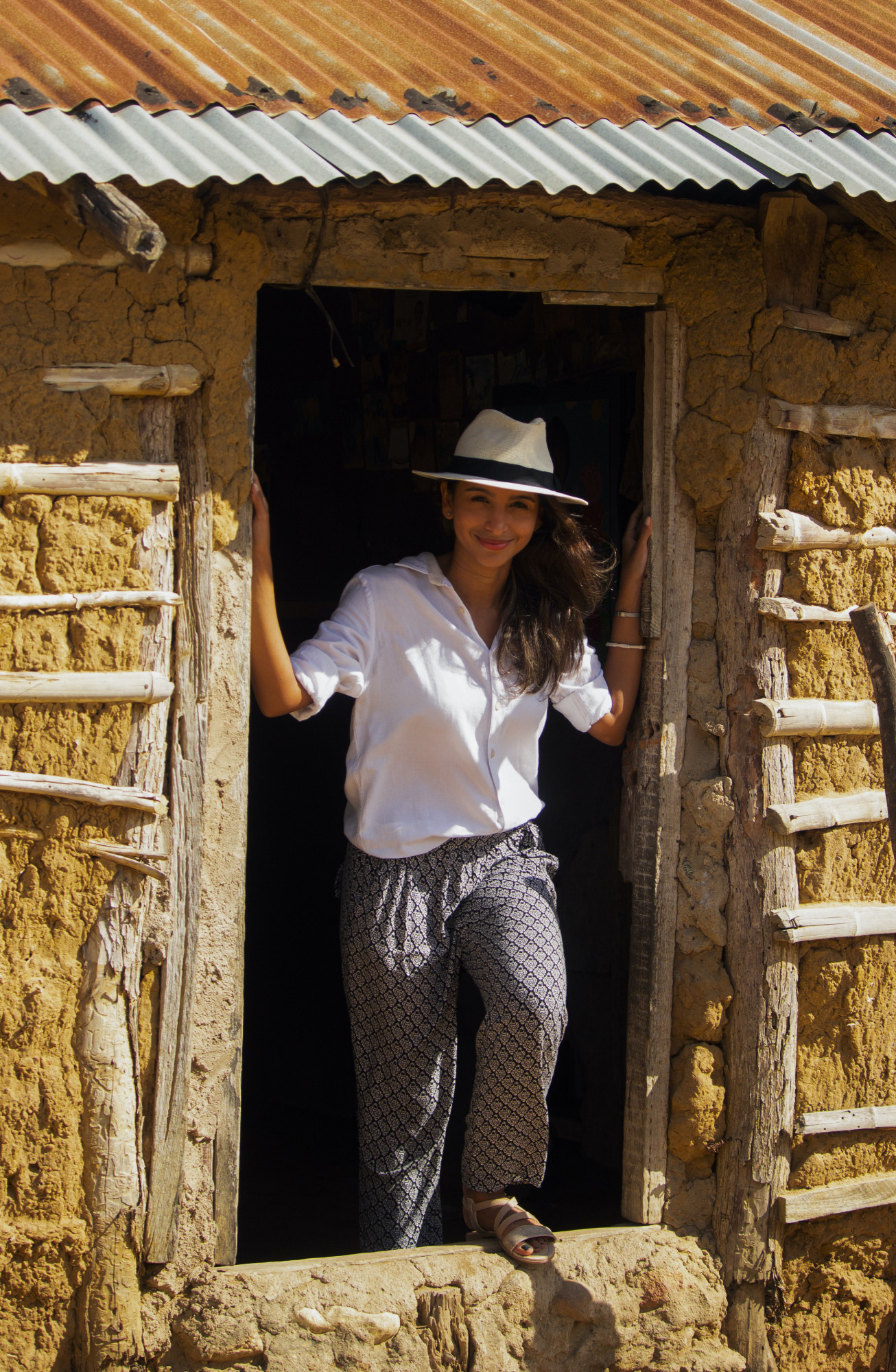 Origins of the mochila told by Iwa

Once upon a time there was a spider known as Walekerü, who was weaving girdles and mochilas under the moonlight. One night, a girl called Iwa, approached her to praise her skill with the thread. The spider, moved, offered to teach her her most precious treasure: the art of weaving. For several moons, the girl wove nonstop until she reached the ability to reproduce the art of her teacher, the spider. When the girl reached adulthood, with her first menstruation, the spider disappeared between the branches of a tree, leaving the Wayúu technique as an inheritance.