Who are the Wayuu indigenous? Have you wondered who is behind the Wayúu mochilas? In this new article you will learn more about this ancient tribe called the Wayúu Indigenous people.

The Wayúu are indigenous people who live in the northern part of the Colombian and Venezuelan Caribbean.
This tribe is considered one of the largest in population in Colombia, with a descendant of more than 700,000 inhabitants.
Although contact with the European conquerors dates back to the 16th century, the Wayúus were not conquered until the independence of Colombia and Venezuela. This was influenced by both the indigenous resistance and the harsh environmental conditions of the desert, which served as a refuge for the Wayúu people.

Despite the conquest, the Wayúu people preserved their language called Wayuunaiki, which is passed down orally from generation to generation. This is a language that touches all aspects in the daily life, and above all it is present in the telling of the worldview stories according to the indigenous people or Jayeechi, as it is known in the Wayúu language.

The natives feed on goats, chickens and fish; in addition to legumes and vegetables that grow in the area.
They are especially dedicated to pastoralism, which became very important during the 16th and 17th centuries, motivating from the second century onwards the expansion and submission of neighboring towns that also lived in the peninsula, in the extreme north of Colombia. 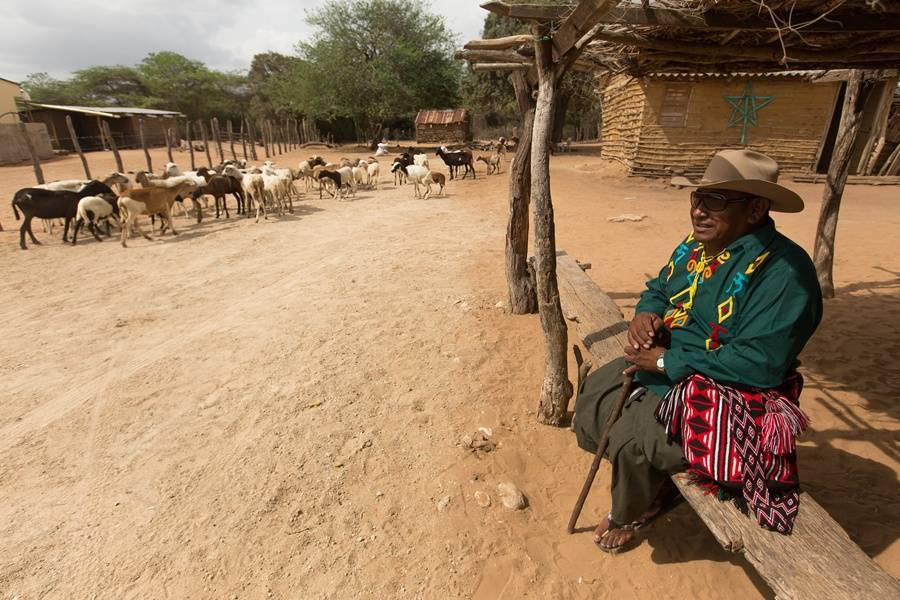 It is worth mentioning that La Guajira - where most of the indigenous people are located - has important natural resources such as: coal, gas and sea salt; The latter being cultivated by indigenous families who live in the vicinity of the Caribbean Sea. 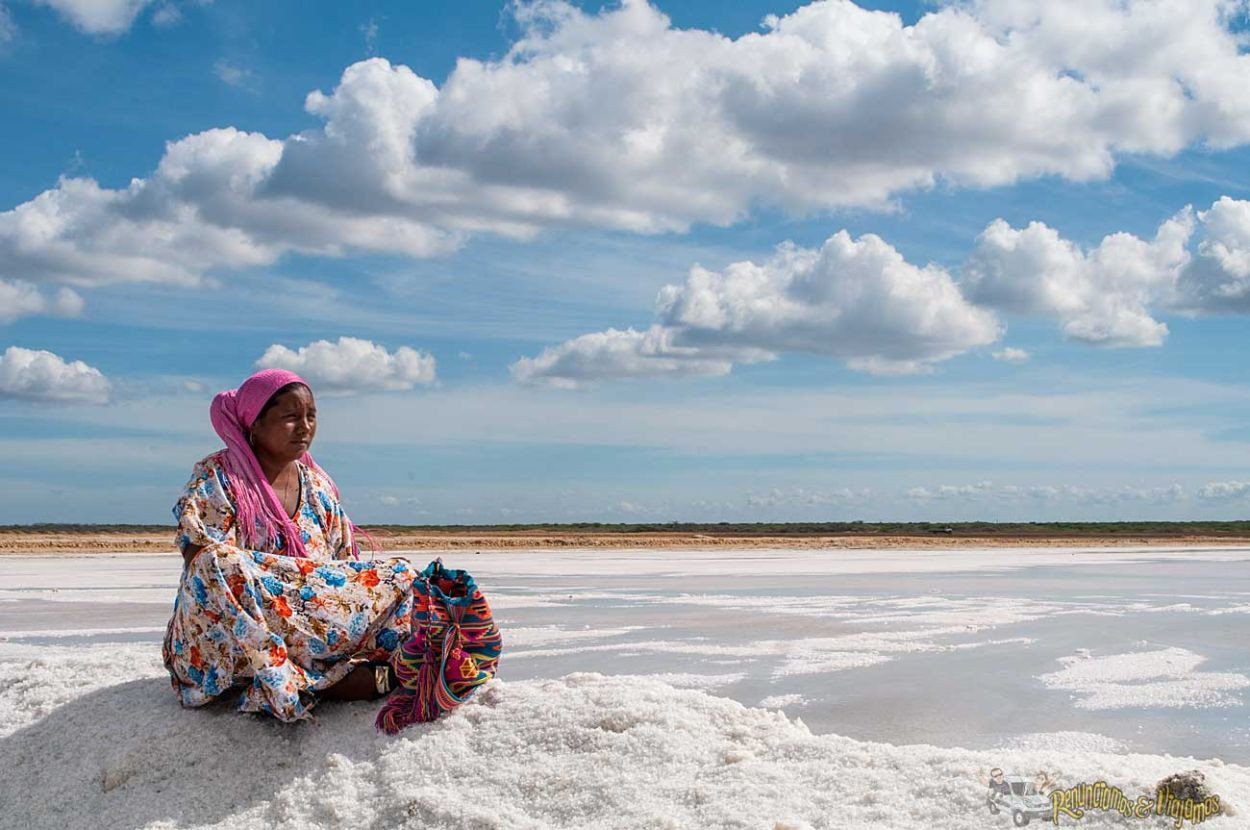 Despite being a society where men prevail in positions of authority or significance in the community economy, women stand out for their greater contribution to the family nucleus, where in some cases she is the one supporting the entire family since, in addition to caring for the home, she performs different tasks that provide families with a significant inflow of money. Among these tasks we have the traditional textile production and other different crafts characteristic of this town.

Wayúu bags are the maximum expression of the crafts of this tribe since they are widely used by locals and foreigners thanks to their diversity, striking colors, and their usefulness.
Previously, the Wayúu used natural materials from their environment to make and dye the threads of their fabrics. This old transformation has been replaced by industrially processed raw materials, especially fine mercerized cotton threads, yarns and acrylic fibers in bright colors. 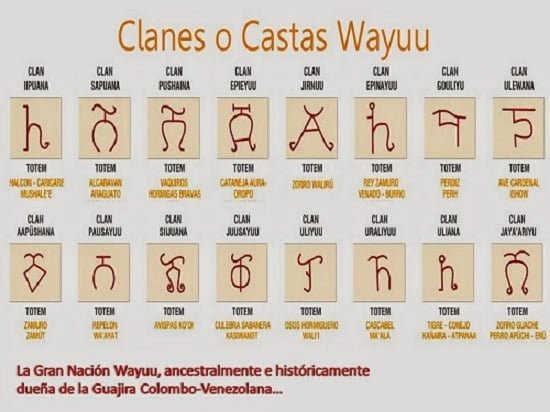 The Wayúus live among the rurality of their rancherías, which are spaces inhabited by several families of the same clan; and the city. Many of them, mostly women, travel to the city center to sell their crafts and it is there where we have access to see these pieces of art that are unique, since each one is made by a single weaver who prints all her technique and knowledge. 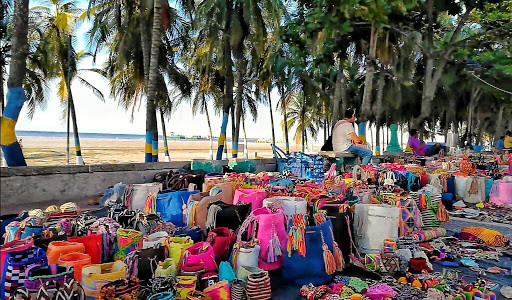 This community is without a doubt the bearer of great survival and history teachings. At EKIITAYA, we are honored to be exponents of its arts which are brought to the whole world.

Related Posts:
Why buying from EKIITAYA?
What is a Wayúu bag?